Youkilis left the game in the fourth inning last night with an ankle cramp. Francona said the lineup could change once Youkilis reports to the ballpark.

The team also plans to keep Felix Doubront on the roster in the event Clay Buchholz is not able to make a start immediately after the All-Star break. 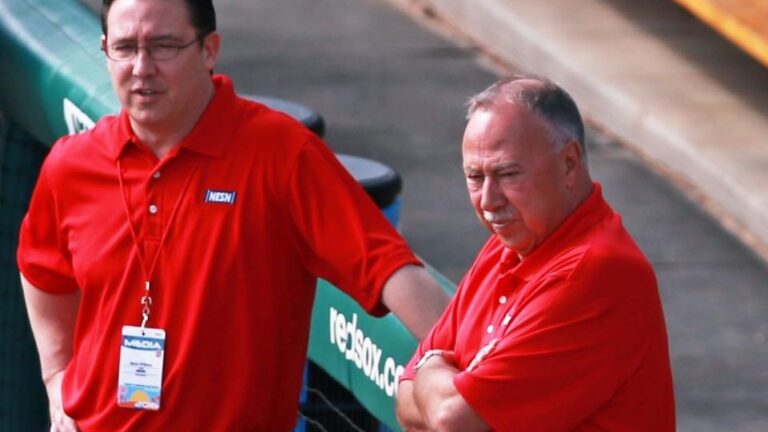 NESN’s Red Sox booth was revealing in an otherwise awful 2020 season. What’s on deck for 2021?