Butch Stearns: “Will Roger ever be welcomed back in into Fenway?”

Dan Duquette: “Well, I don’t know, there’s been a lot of water under the bridge since Clemens left town and I think there’s more information that will come out here before we’re done with this current saga in Roger’s professional life…”

Butch Stearns: “Should we as Red Sox fans expect to hear more about pre-1996 for his 13 years in Boston?”

Dan Duquette: “I’ll just say this…let’s let it play out a little bit more, I think there is more information and evidence that will show that Roger used performance enhancing drugs in a significant way.”

Duquette’s comments came a week after Roger Clemens lawyers asked a federal appeals court to revive a defamation lawsuit against his former trainer Brian McNamee. Clemens has denied ever using performance enhancing drugs when he testified under oath to Congress in 2008, but he is under grand jury investigation for possible perjury charges. 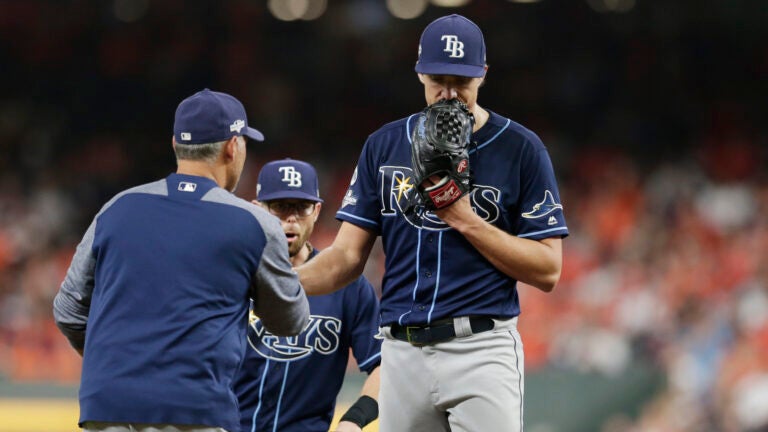