Sports Illustrated published its list of the 50 highest-paid athletes in the United States.

The list is based on salary (or winnings), signing bonuses, endorsements, etc.

The Yankees had five players — A-Rod, Derek Jeter, CC Sabathia, Mark Teixeira and A.J. Burnett — in the top 50. A-Rod, Jeter and Sabathia were the only baseball players in the top 25.

The Red Sox, meanwhile, are 15-12 in the games started by Lackey and Beckett.

Now before you get all “these athletes are all greedy @%$#2*!” please know that if they published the list of the 50 most wealthy owners, it would make the players look like panhandlers. 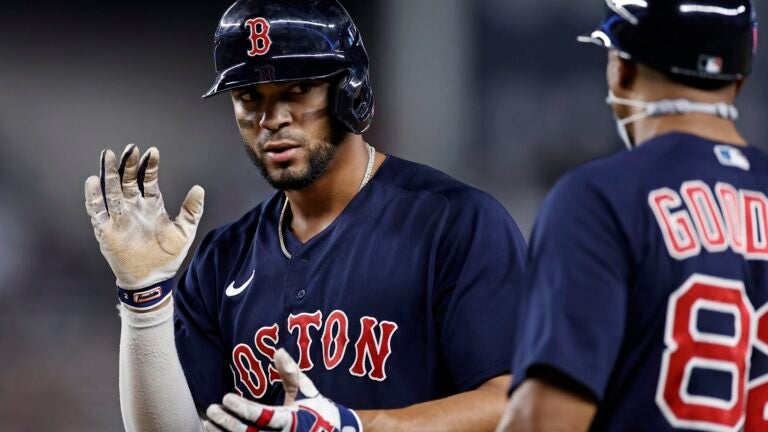