OF Ryan Kalish and LHP Dustin Richardson are on their way from Pawtucket to Boston, which would seem to indicate a series of roster moves and/or trades are in the works.

The Globe’s Nick Cafardo was the first to report the news. More on this as we get additional information.

UPDATE, 3:33 p.m.: One move is that OF Jeremy Hermida has been designated for assignment, which NESN reported first. The Red Sox having given up on him after obtaining him from Florida for two low-level prospects.

Meanwhile, the Yankees are about to announce their deal for RHP Kerry Wood from the Indians. The Yankees will have obtained Wood, Austin Kearns and Lance Berkman in the last day. 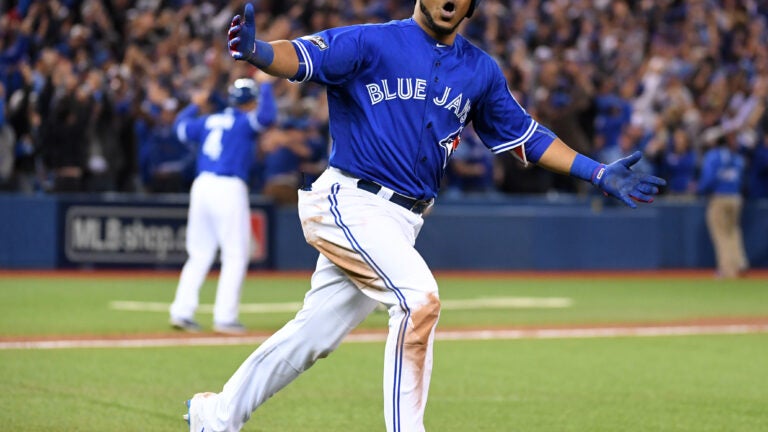 18 options for replacing David Ortiz in the Red Sox' lineup