The Red Sox are one team that could be affected by changes agreed upon by the Major League Players’ Association and MLB in the last few weeks.

The big one is reducing the exclusive signing period with a team’s own free agents from 15 days down to five days after the World Series ends. The Sox have Victor Martinez and Adrian Beltre for sure heading that way, which means the Sox would have to get busy to tie both players up before the rest of baseball gets at them.

Here’s the release from the union:

The Basic Agreement sets out rules that govern players’ eligibility for free agency, rules for the conduct of both Clubs and players during the off-season, and a means of enforcing those rules against parties who are alleged to be in violation. These requirements are the product of years of bargaining and earlier litigation between MLB and the MLBPA.

The Players Association brought to the attention of Major League Baseball its concerns about the operation of the free agent market during the past two off-seasons (2008-2009 and 2009–2010). The parties have since engaged in intensive collective bargaining in an effort to arrive at a mutually satisfactory outcome that would obviate the need for prolonged litigation.

Today, the MLBPA is pleased to announce that its Executive Board has approved an agreement that will modify certain aspects of the free agent system for the 2010-2011 and 2011-2012 off-seasons. The players did not achieve everything they set out to accomplish, but the Executive Board views the end result as preferable to continued processing of the potential cases under the Grievance and Arbitration provisions of the Basic Agreement.

The terms of the agreement are confidential, but among its provisions are the following substantive changes to the operation of the free agent market that will be effective for the 2010 and 2011 off-seasons:

• Automatic free agency for eligible players, without the need for election;

• A five-day period at the end of the World Series (shortened from fifteen) during which only the free agent’s original team may sign him to a new contract;

• Earlier deadlines for the original teams to offer (now Nov. 23), and for the players to accept (now Nov. 30), salary arbitration under the rules of the Basic Agreement;

• An earlier date (now. Dec. 2) for Clubs to make tender and non-tender decisions;

• Stricter rules for all parties (the MLBPA, MLB, Clubs, players and agents) to guard against collusion in the free agent process;

• Restrictions on the abilities of the Clubs, players and agents to conduct their free agent negotiations through use of the media.

“The agreement provides a meaningful response to the MLBPA’s concerns about the operation of recent free agent markets. It is intended to facilitate negotiations between Clubs and players throughout the salary structure.

“The agreement was approved by the MLBPA’s Executive Board, after consultation with a significant number of affected players and their agents. Those affected players, who had the most to gain if the Union had successfully litigated these claims, sacrificed for the benefit of players going forward, and deserve our praise and gratitude.

“The Commissioner’s Office worked productively and creatively with the Union to resolve our differences. I hope that we can build on this momentum when we begin bargaining for a new Basic Agreement later this year.” 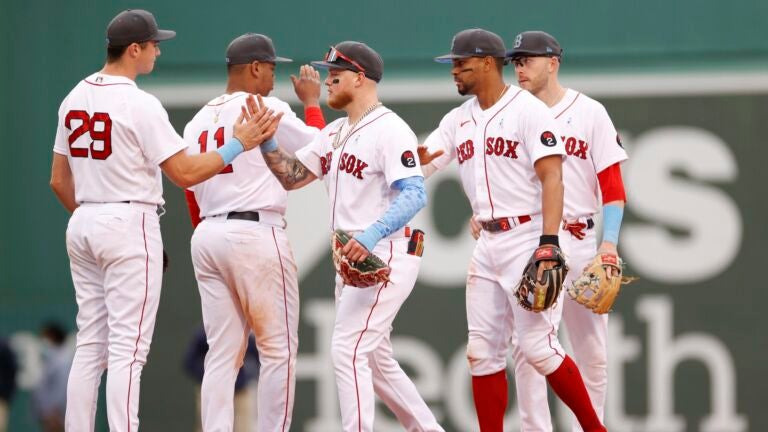