Second baseman Roberto Alomar and righthanded pitcher Bert Blyleven have been elected to the Hall of Fame by the Baseball Writers’ Association of America. They will be inducted into Cooperstown on July 24 along with veteran executive Pat Gillick.

Alomar received 523 votes and was named on 90 percent of the ballots submitted. Blyleven had 463 votes for 79.7 percent. Barry Larkin was third with 62.1 percent, but short of the 75 percent required for election.

Alomar was denied first-ballot admission last year despite being one of the best second basemen ever. His having once spit at umpire John Hischbeck likely accounted for some of that.

Blyleven made only two All-Star teams and never finished higher than third in Cy Young voting. But his 3,701 strikeouts are fifth all-time and he was 13th in career WAR (wins over replacement) for pitchers. He was 287-250 for his career with a 3.31 ERA.

Blyleven received only 17.5 percent of the vote when he was first eligible in 1998 and fell to 14.1 percent in 1999. But advances in statistical analysis helped propel him into Cooperstown as he made a steady climb. His most determined advocate was Rich Lederer of Baseball Analysts.

It will be interesting to see which player next benefits from such grassroots support. My guess would be Larkin or Raines.

Jeff Bagwell, who had dominant numbers as a first baseman, received 41.7 percent of the votes in his first year on the ballot. Though Bagwell has never been tied directly to steroid use, many voters said they had suspicions or at least wanted more time to examine his credentials and put them into context.

If you’re curious, here’s who the Globe baseball writers voted for. 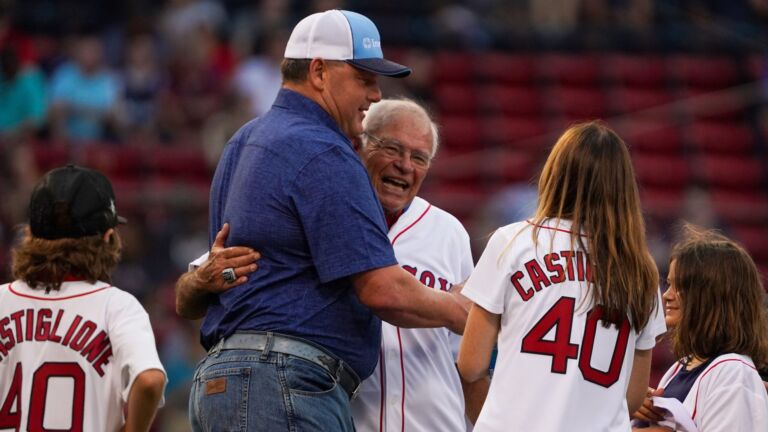