Created in 2001, Fenway Sports Group is one of the largest sports, media and entertainment companies in the world. Fenway Sports Group’s portfolio of companies includes some of the most storied names and clubs in worldwide sports including: the Boston Red Sox, a Major League Baseball club; Liverpool FC, an English Premier League football club; Fenway Sports Management (formerly FSG), a sales and marketing company; 80% of New England Sports Network (NESN), a regional sports television network; and 50% of Roush Fenway Racing, a NASCAR racing team.

The company also owns two of the most renowned venues in sports: Fenway Park, home of the Boston Red Sox; and Anfield Stadium, home of Liverpool FC. Fenway Sports Group is led by Principal Owner John Henry and Chairman Tom Werner, with additional ownership interests being held by a select number of prestigious individuals and The New York Times.

The name change occurred following the acquisition of Liverpool FC, which solidified the more global nature of the Company’s diversified holdings and set its course for more world-wide pursuits. Fenway Sports Group, which began using the name informally over the last few months to replace NESV, made the change official today and has launched its new website, www.fenwaysportsgroup.com.

A change in the parent Company name to Fenway Sports Group initiated re-branding efforts for FSG, the sales representation and sports marketing arm of the Company. Boston-based FSG will now operate as Fenway Sports Management (FSM), which preserves the connection to its former name under which it operated for the last six years, while providing a more accurate reflection of the firm’s service offerings and world-wide aspirations. 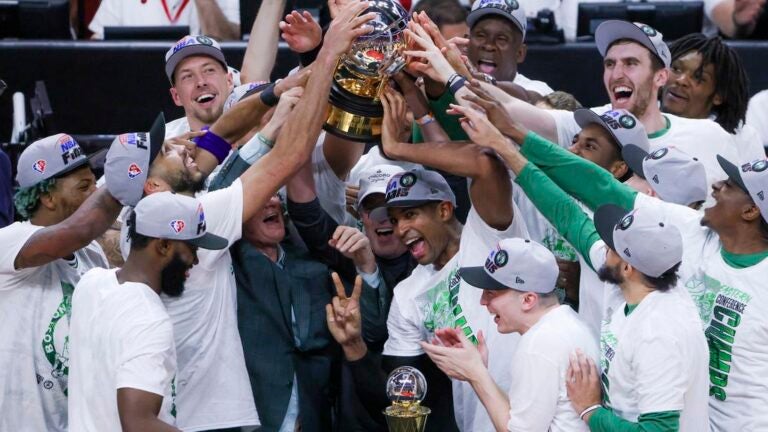