Kevin Youkilis is hosting a Night at the Harpoon Brewery on Sunday to benefit his charity, Youk’s Kids.

In addition to tours of the brewer, food from Davios and the silent auction, there will be the opportunity for an exclusive tasting of Youkilis’ own special brew.

The evening at Harpoon Brewery will raise funds to support children’s charities and the initiative Athletes for Heroes which was launched by Youk’s Kids to support the needs of children who have had a parent killed or severely injured in the line of duty, be it as a firefighter, police officer, military personnel or an average citizen who risks their life to save the life of another.

The event runs from 6-9 p.m. Harpoon Brewery is located at 306 Northern Ave. in the seaport district of Boston. 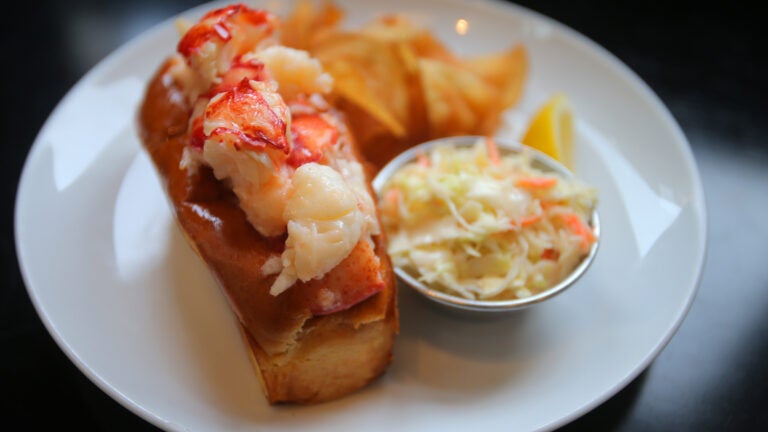 40 Seaport restaurants for every occasion