Most new general managers inherit a bit of a mess, otherwise the old guy would still have his job. In this case, Ben Cherington takes over a team that won 90 games and has a roster laden with All-Star players.

But the new GM of the Red Sox still has a lengthy to-do list on his desk. Here are some of the chores he needs to accomplish in the coming weeks:

• Decide whether to pick up the team options held on shortstop Marco Scutaro and righthanded reliever Dan Wheeler. Those decisions come due after the World Series.

• Determine to what extent the medical and conditioning staff needs to be overhauled given the injuries and issues of the last two seasons.

• Mend some fences with Carl Crawford, who was shuffled around the lineup all season by Terry Francona then heard that John Henry never wanted him in the first place.

• Make whatever hires are needed in the baseball operations and player development staffs. 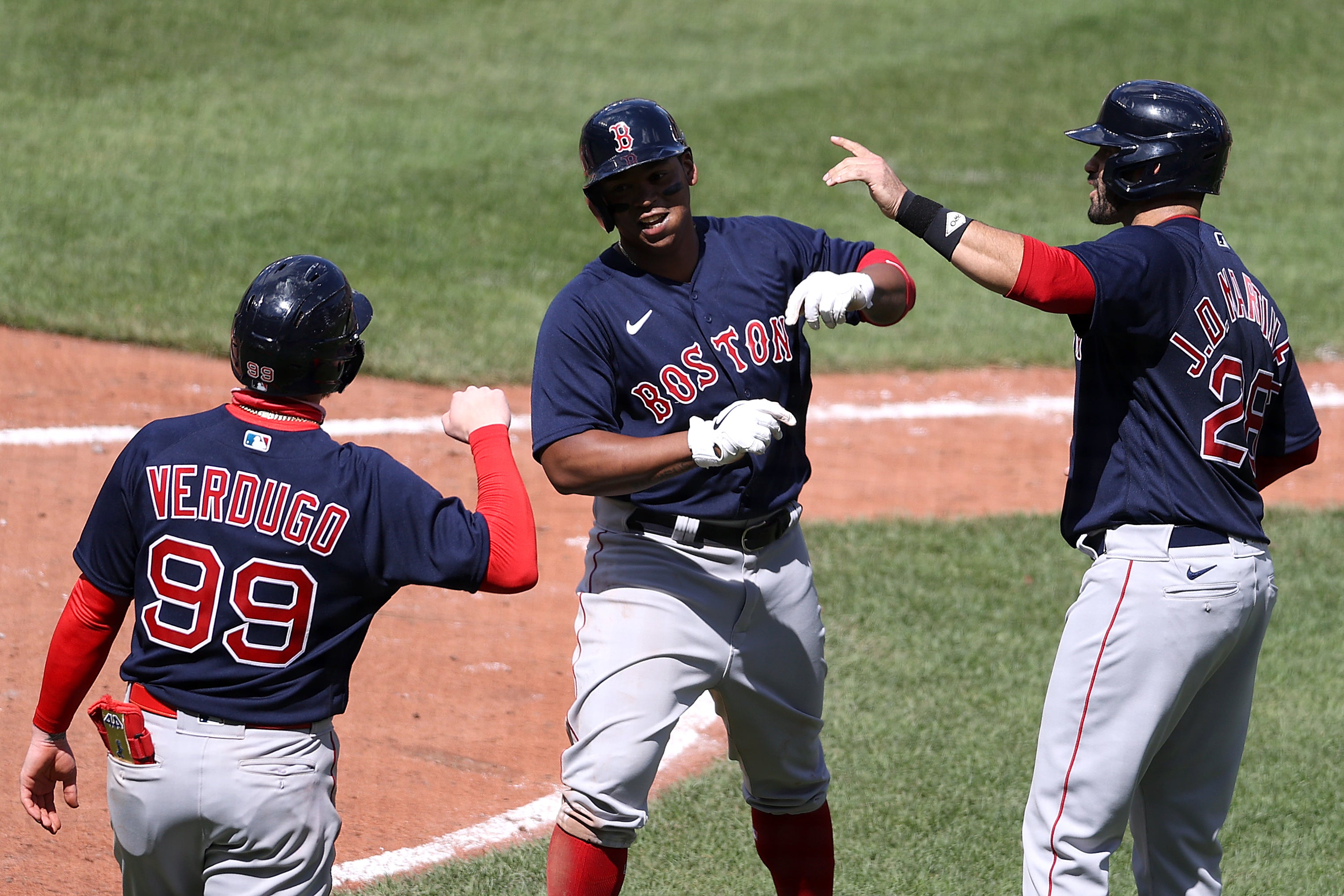