In baseball terms, that’s an eternity as the Sox will go roughly 48 hours without playing. There’s an optional workout about an hour from now at Comerica Park for those interested in some activity beyond the MGM Casino or a movie.

It’s a good bet that a lot of the players slept in today (be assured that at least one beat writer did) given that the Sox woke up in Fort Myers on Monday, in Washington on Tuesday and in Detroit on Wednesday.

Andrew Bailey will conduct a conference call later on today, so check back later for the latest on his injury. Hopefully we’ll get some kind of information as to how it happened and when, or if, he’ll be back this season.

Finally, a sincere thanks to everybody who was on the blog yesterday. We had nearly 700 reader comments on the nine posts. The blog gets better when you participate, so thanks. 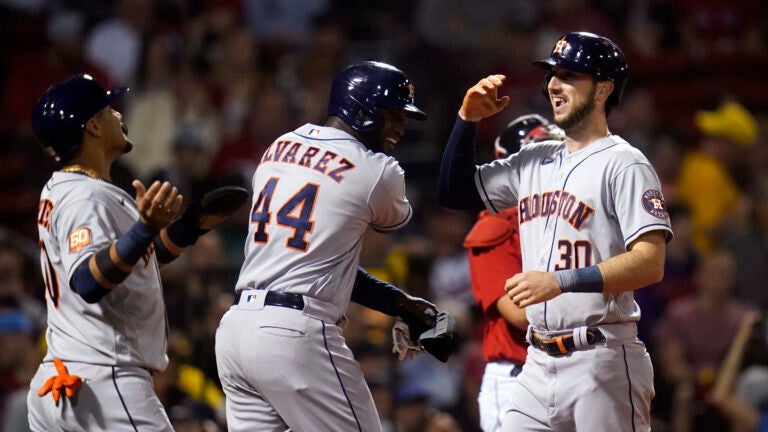