SEATTLE — The Red Sox purchased 30-year-old catcher Guillermo Quiroz from Seattle. He was with Triple A Tacoma.

The Red Sox wanted some insurance on the roster for those days, like Tuesday night, when both Jarrod Saltalamacchia and Ryan Lavarnway are in the lineup.

• The oft-called up Clayton Mortensen was called up again. This time they probably will keep him around until the end of the year.

• LHP Franklin Morales played catch Tuesday. He is hoping to build back up to make another start or two. He is on the DL with a tired shoulder. 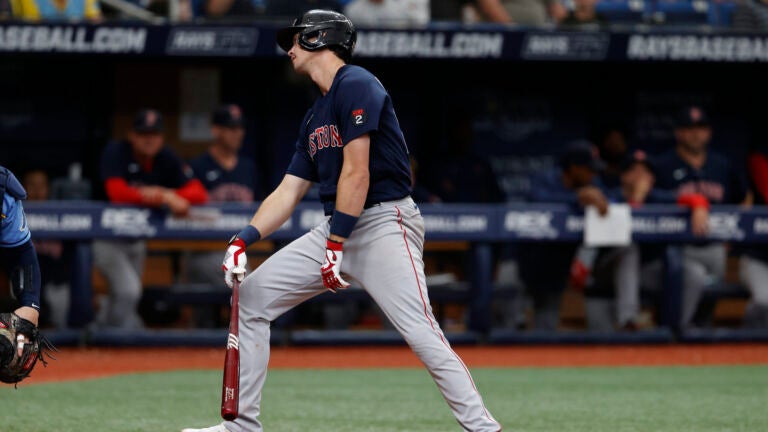