Will Middlebrooks is technically on a minor league rehabilitation assignment. But Red Sox manager John Farrell made it clear today that isn’t really the case.

During his weekly spot on WEEI, Farrell said that Middlebrooks would have to get his swing back in order to rejoin the Red Sox. So while he is eligible to be activated on Saturday, that won’t necessarily be the case.

Teams can keep position players on rehab assignments for 20 days. After that, they must either be activated. Middlebrooks could be activated and then optioned at that point.

• Shane Victorino will start a rehab assignment with Pawtucket on Thursday.

• Jacoby Ellsbury is out of the lineup for the fifth consecutive game. Here is the weird part: On Friday in New York, he was in the original lineup posted in the clubhouse then taken out. At the time, Ellsbury was said to be “day to day” and he said he hoped to play on Saturday.

Now it’s Wednesday and the center fielder remains out. 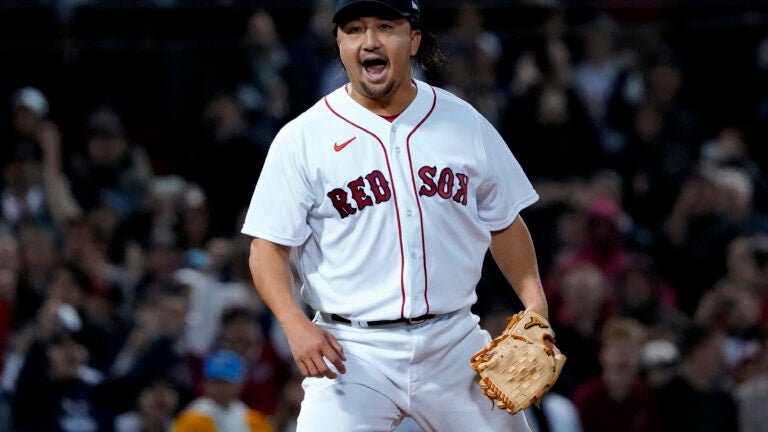