Clay Buchholz worked a bullpen session today, throwing 15 pitches there, and then 15 pitches to hitters. He’ll make his next rehab start Friday in Pawtucket, where manager John Farrell expects him to go “50-55” pitches.

Asked whether Buchholz would make his next start after that at the major league level, Farrell said, “It would be, because we would have an expanded roster to protect additional innings we would need.”

Later Farrell clarified that Buchholz would make his third start in the minors next Wednesday.

Presumably, Buchholz would be able to go up to 70-75 pitches by then, provided things go well Friday.

At that point, there might have to be an odd man out of the Sox rotation, unless they go to a six-man rotation temporarily.

Farrell expects about eight or nine callups after Sept. 1 when rosters expand. Among those who may get the call are Jackie Bradley Jr., Quintin Berry, Brandon Snyder (currently on DL), Pedro Beato, Jose De La Torre, Brock Holt, Ryan Lavarnway, Allen Webster, and Rubby De La Rosa. It’s unknown whether Daniel Bard could get a cameo. 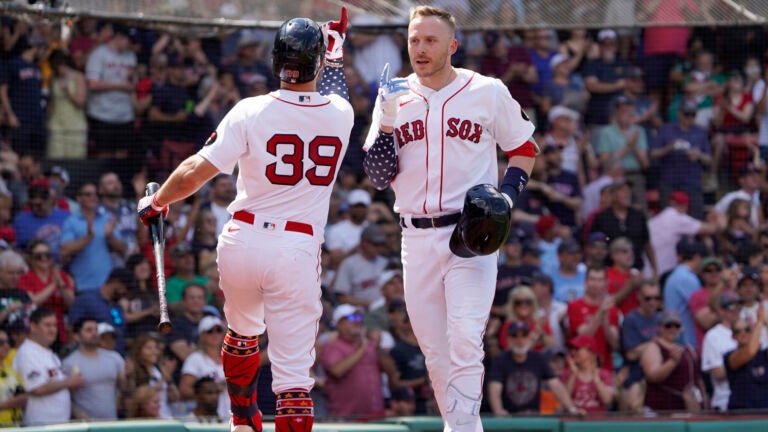