FORT MYERS, Fla. — Miami Marlins officials were upset on Thursday when the Red Sox flouted major league rules and sent a lineup made up largely of minor leaguers to the game between the teams in Jupiter.

The Marlins, who raised ticket prices for the game to take advantage of Red Sox fans, were left with unhappy customers.

But Red Sox owner John Henry stoked the embers of the controversy on Saturday when he wrote on Twitter, “They should apologize for their regular season lineup.”

Presumably, Henry was referring to the Marlins. Henry, who also owns the Globe, owned the Marlins from 1999-2001.

The Marlins play the Red Sox at JetBlue Park on Tuesday afternoon. It will be most interesting to see what players they send on the trip. 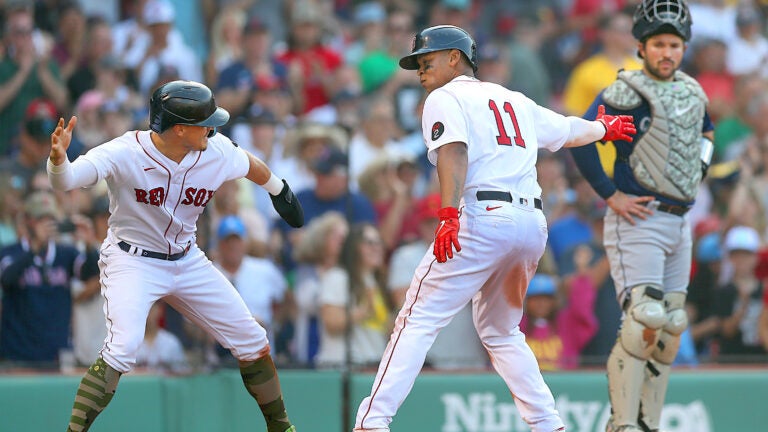 In Rafael Devers, Red Sox have a player every prospect watcher dreams of