Move over Jackie Bradley Jr., Cubs fan Mike Pullin may have made the catch of the year Monday night at Wrigley Field.

The 65-year-old Pullin was in the last row of the left field bleachers at Wrigley when the Brewers’ Mark Reynolds launched a solo home run to left that was headed out of the ballpark until Pullin extended his glove high over his head and snatched the ball while nearly backflipping over the railing. Pullin played softball for 31 years.

“I saw the ball coming, and it’s a pretty easy catch for me,” Pullin told MLB.com reporter Carrie Muskat.

Pullin then pulled a switcheroo by grabbing an old ball that he brought to the park — one that his dog played with — and tossed it back on the field per Wrigley tradition. 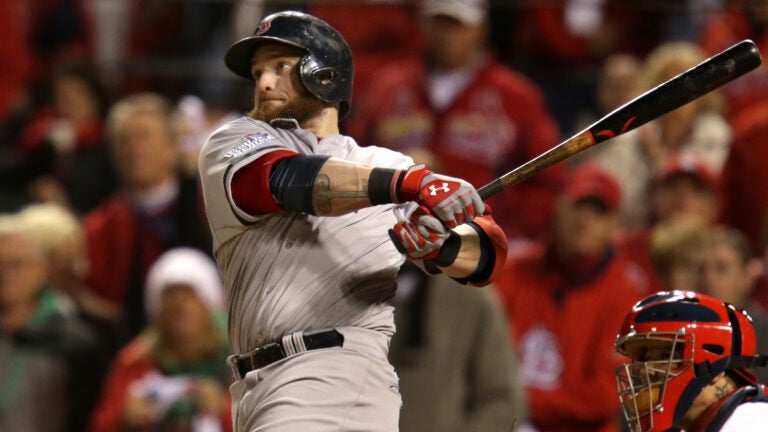