Another day, another head-scratcher of a suspension from the folks at ESPN.

Deadspin reported early Friday evening that Keith Law, one of the Worldwide Leader’s baseball writers who also worked as a scout in the Toronto Blue Jays organization, is in a Twitter timeout because he stood up for science during former Red Sox pitcher Curt Schilling’s attempt at taking down evolution last week.

Schilling made his beliefs in creationism and disbelief in evolution crystal clear during a long tweeting bender back on Nov. 12. Law was one of many responders to Schilling’s rant, and with the exception of a couple tongue in cheek posts, stayed respectful and non-aggressive while backing up his beliefs with a couple of fact-based links.

But apparently that was enough to raise some hackles among the higher-ups at the network, as Law, according to Deadspin’s report, has been barred from tweeting since Wednesday and will remain so until Monday. 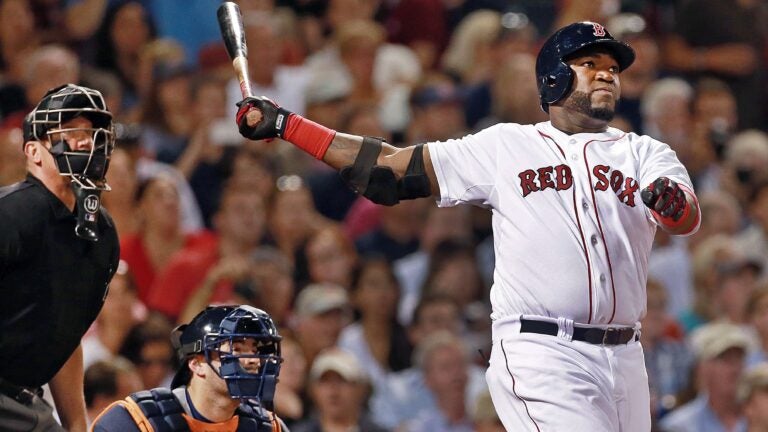 There is plenty to learn from an election, even if no one wins