Comments from the Broncos locker room:

(On special teams)
“Hats off to those guys. We had a kicker [punter Todd Sauerbrun] cause a fumble; you don’t see that very often. Any time that happens, things are going your way. I don’t know if I’ve ever seen that.”

(On the running game)
“We wanted to run the ball all night, but they were doing a good job of shutting us down. We made enough plays to move the ball and get points on the board. Another team victory for us.”

(On Champ Bailey)
“There’s not much you can say about him. Every game, all season, he’s made big plays. But none bigger than the one tonight.”

(On beating the Patriots)
“When you play the two-time defending champions, a great team and a great staff, you know it is going to be tough. We knew we had the team to beat them and we had to go out there and prove it.”

(On what’s next for the Broncos)
“You can celebrate for about a minute or maybe 24 hours, but I’m already worried about the next one. I’ve got to get the terrible towels out to root for the Steelers so we can play at home. Nothing against the Colts, but I just want to play at home.”

(On special teams)
“Our special teams were huge. We talked about it all week. Those guys came out with some huge plays and when you get that kind of field position against a team like that, you have to capitalize. We did.”

(On the Patriots’ five turnovers)
“Turnovers killed them. To our benefit, I think we came out and executed pretty well.”

(On Tom Brady, his college teammate at Michigan)
“We said a few words to each other, I can’t disclose what they were. But I guess I got the bragging rights at least for one game.”

(On the crowd)
“This was something special. After having experiences playing at Mile High and hearing that place shake, to be completely honest, I was a little upset last year [with the crowd]. It was kind of a downer. I think we just changed the course of Invesco Field being a wine and cheese crowd. That was something special.”

(On Tom Brady)
“He never quits. You can fluster him every play, you can hit him every play, but he’s going to keep fighting. You better play 60 minutes against him. That’s what it took today.”

(On Champ Bailey)
“I told whoever would listen that I thought his season this year was worthy of being the defensive player of the year. I’ve been around two guys, Warren Sapp and Derrick Brooks, who have had defensive player of the year type years. And his season, in my mind, matched what theirs was all about. There are a lot of elite players, but it’s what you’re doing for the team. He’s a complete football player. The real special players make plays when their teams need them to.”

(On his interception)
“My lungs are still burning. I never thought the Mile High air would jump on me like that. I never even saw [Benjamin Watson coming.] Even if I did, I wouldn’t have had enough gas to get in there anyway. I was afraid that it went out of the end zone but I wasn’t really sure. All I knew was that he got me right before I got to the pylon, so I was hoping the ball didn’t [go into the end zone].”

(On slowing down)
“I really didn’t have anything left. By the time I got to the 30, it was all willpower pushing me in the end zone then. I was on the ground because I was gassed. I couldn’t even get up and walk.” 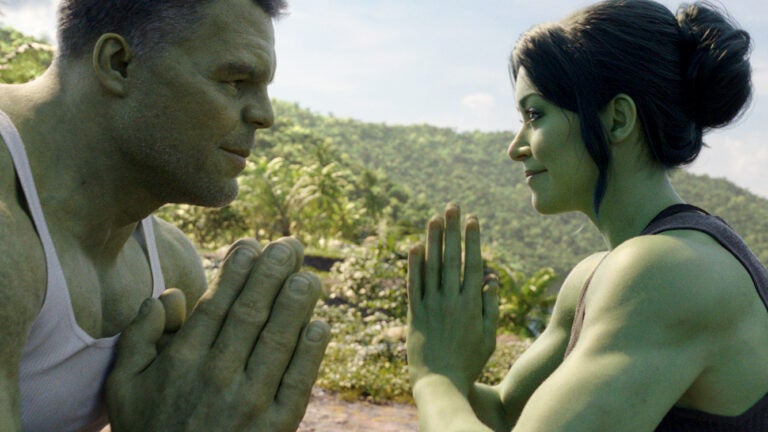