The Patriots have Rodney Harrison and Eugene Wilson as their starters at safety, with Hawkins, Sanders, Chad Scott and Willie Andrews in reserve. Cornerback Randall Gay can also play safety if needed.

The team had seemingly addressed the safety spot at the start of training camp, but season-ending injuries to Mel Mitchell and Tebucky Jones depleted the depth. 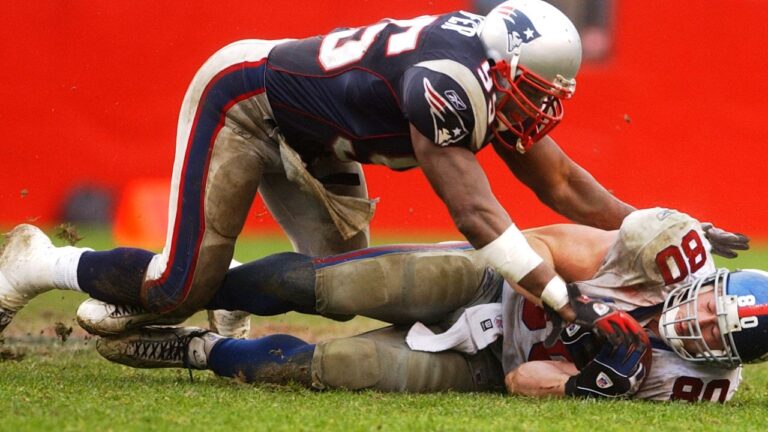 These were the biggest snubs in Boston.com's Tom Brady bracket