A few notes from today’s first half, from the Patriots’ media relations staff:

* RB Corey Dillon has scored two touchdowns, giving him 13 on the season. That ties the single-season record, held by Curtis Martin (1995, 1996).

* Entering today’s game in Tennessee, the Patriots had allowed just 16 points in the final two minutes of the first or second half. That figure is now 23 after Pacman Jones’ 81-yard punt return for a score with 32 seconds left in the first half. 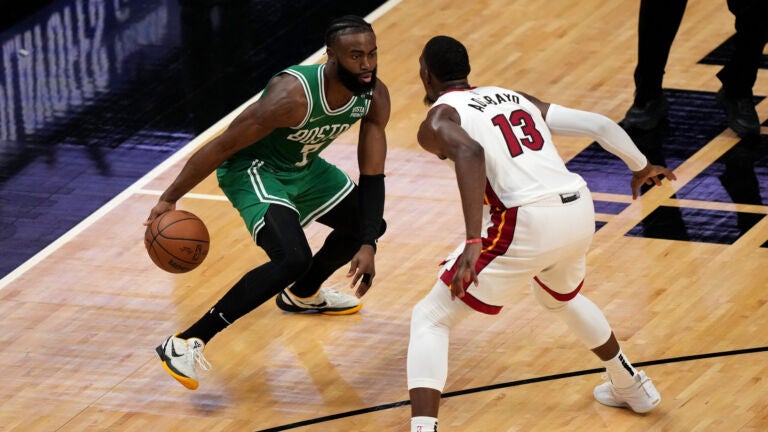