The Titans announced that rookie Sean Conover will start today’s game at defensive end in place of Travis LaBoy. Conover has strong ties to Massachusetts, as he was born in Brockton and attended Whitman-Hanson High School.

The 6-foot-5, 272-pound Conover, who starred in college at Bucknell, began the year on the Titans’ practice squad. He was signed to the active roster prior to the 11th game of the season and has played in five games, with one start. Tennessee coaches have credited him with 17 tackles (1 for loss) and two quarterback pressures. 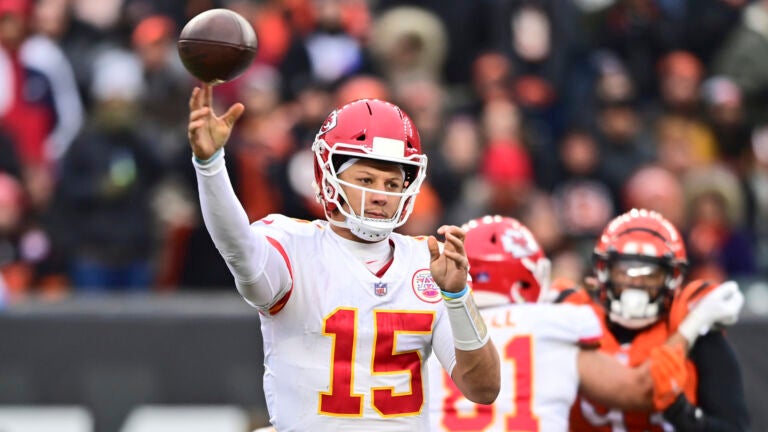