Four Patriots players received increases in their 2007 base salaries as they reached performance standards that activated “escalators” in their contracts.

The most significant change was DB Eugene Wilson, who triggered a $1.475 million escalator. His base salary jumped from $595,000 to $2 million. His salary cap charge is now $2.4 million.

Looking ahead to future escalators, the player to keep an eye on is Warren. He has escalators in his contract that could increase his 2008 base salary up to $5.6 million more than he is scheduled to earn that year ($1.05 million).

This is significant because Warren projects as the Patriots’ next major free-agent negotation. His contract expires after the 2008 season, but if he reaches those escalators, it could spark the sides to talk about an extension prior to the start of the 2008 campaign.

DL Vince Wilfork, DL Marquise Hill, TE Benjamin Watson, CB Ellis Hobbs and OL Nick Kaczur are other players with escalators in their contracts, and thus could see their 2008 base salaries increase. 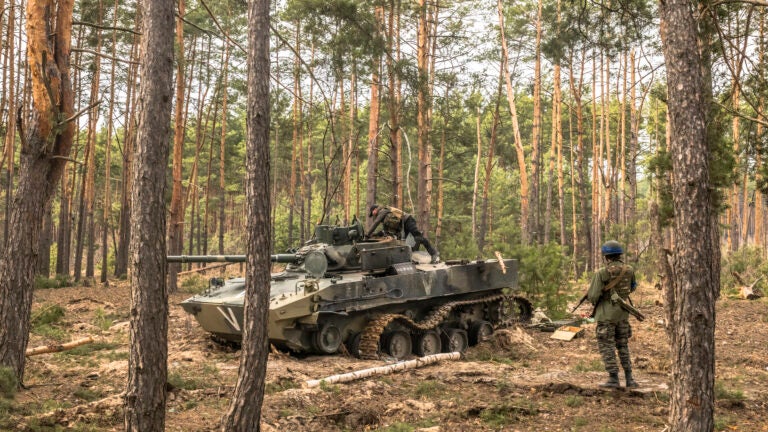