The Patriots continue to work out players at various positions for their emergency lists. On Friday, the Patriots worked out three defensive linemen, a group that included former Patriot Bobby Hamilton.

Cedric Killings and Willie Whitehead were the other players in for workouts.

Hamilton, who enters his 13th NFL season, played for the Patriots from 2000-2003. He was with the Jets last year, and participated in the Jets’ training camp this year before being cut as New York formed its 53-man roster. 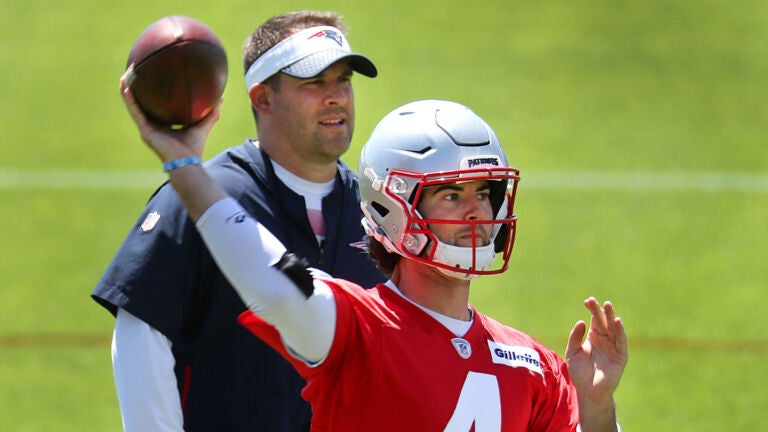