The gamesmanship between the Patriots and the Jets never ends.

After the Jets brought in former Patriots wide receiver Reche Caldwell earlier this week for a visit — ostensibly to pump him for information on the Patriots — New England reciprocated Friday, hosting a pair of former Jets who also once wore Patriots uniforms, wide receiver Tim Dwight and defensive end Bobby Hamilton.

Hamilton’s tryout makes more sense than Dwight’s from a football perspective. He has experience in the Patriots’ system and the team is without defensive end Richard Seymour, who is starting the season on reserve/PUP. Plus, the Patriots worked out two other defensive linemen, Cedric Killings and Willie Whitehead, the same day. Dwight would be hard pressed to crack New England’s already stacked receiver corps, so his visit looks like more of a fact-finding mission.

Samuel missed a month of camp before reporting to the team Aug. 27 and signed his $7.79 million franchise tender the following day, after it was amended to provide provisions that would enable him to avoid being franchised next season. If Samuel plays a certain number of snaps or the team wins a predetermined number of games, he can’t be franchised.

The Patriots received the roster exemption for Samuel because of his late reporting date.

Wide receiver Randy Moss is also on track to play Sunday, but tight end David Thomas (foot) is not.

Thomas was one of three players who were downgraded to out, along with defensive lineman Mike Wright (knee) and safety Rashad Baker (broken right hand).

Coach Bill Belichick has been careful not to play up Sunday’s game, not wanting his team to get caught up in the hype and the possible hangover effect of a defeat. But cornerback Ellis Hobbs admitted it is a little different opening with such a strong division rival because of the repercussions the result could have.

”It’s not only opening day, but it’s a very crucial game in the division,” said Hobbs, ”understanding that you’re jumping the season off, and what you do now in this game determines late October and going into November, December, and this and that. It’s a game you don’t want to miss out on and [then] you’re saying in those months: ‘You know what, this is the one we should have had.”’

Patriots tight end Kyle Brady, who spent the first four seasons of his career with the Jets, said he sees some similarities between the turnaround Eric Mangini has engineered in New York and what former Patriots coach Bill Parcells and Belichick, then the Jets defensive coordinator, were able to do during their time there. ”My first two years, ’95 and ’96, were some of the low points in the Jets history. We were 3-13 my first year and 1-15 my second,” said Brady. ”We were one of the laughingstocks in the league really, with David Letterman throwing some punches at us in his nightly monologue. It was definitely a tough time to be a Jet, but then Coach Parcells came in with Coach Belichick and helped turned things around for us in 1997 and in 1998 we went to the AFC Championship game. Similarly, now it seems they’ve really worked hard down there to become a very good team.”

The Patriots’ schedule is the third toughest in the NFL, as their opponents had a cumulative record of 137-119 (.535 winning percentage) last season. The Raiders and Bills tied for the toughest slate.

Belichick’s next victory will be the 125th of his coaching career.

Mike Reiss contributed to this report. This story will appear in Sunday’s edition of The Boston Globe. 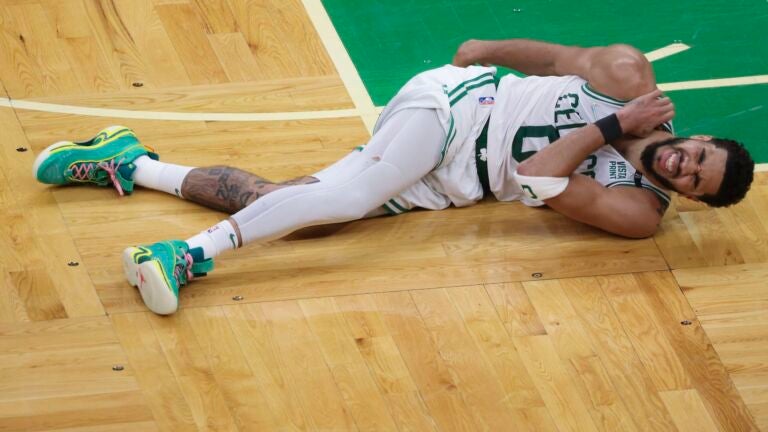