The award is presented annually to the Patriots player who personifies the Patriots team spirit, performs beyond expectations and is recognized for his contributions to the organization, both on the field and in the community.

Recent winners include running back Laurence Maroney in 2006, linebacker Willie McGinest in 2005, wide receiver/defensive back Troy Brown in 2004, defensive tackle/fullback Dan Klecko in 2003, kicker Adam Vinatieri in 2002, quarterback Tom Brady in 2001 and linebacker Tedy Bruschi in 2000.

The 12th Player Award has become a core component of the partnership between Kimberly-Clark, Shaw’s and the New England Patriots. 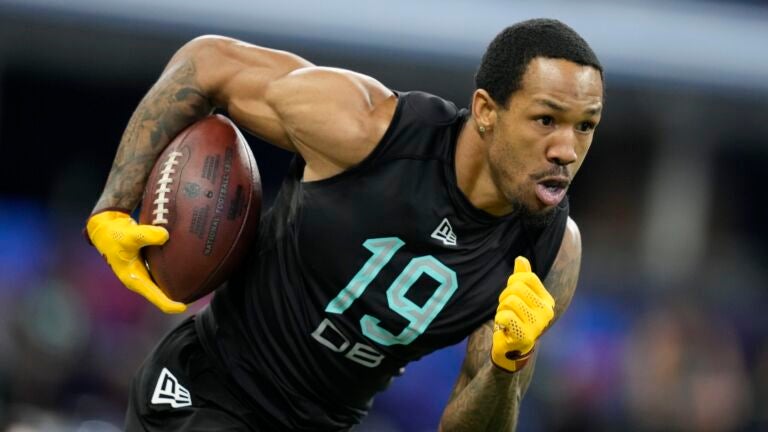