FOXBOROUGH — Giants head coach Tom Coughlin held a conference call with the New England media today (1:40 p.m.) and was asked how he will utilize his personnel against the Patriots as the team can not improve its playoff seeding.

“As I say, there is only way to play this game, I don’t think there is any other way. I’ve been asked a million times about these kind of questions. Quite frankly, they don’t sit well with me. I don’t think that way. I don’t have that … maybe that’s something missing in me,” he responded.

Earlier in the conference call, Coughlin was asked if receiver Plaxico Burress and running back Brandon Jacobs might be limited.

“You probably have seen the press conference or listened to what I said earlier, the only way we know how to do it is to prepare as best we can — with the idea of preparation, practice and then performing Saturday night to the best we can possibly do and give ourselves the best opportunity to win,” he said.

“That’s all we can do. Our players have consistently gone out and played. Plaxico hasn’t practiced literally all year long, and yet he gets himself ready to go. He studies and puts himself in a position where on game-day he goes out and plays the entire game. I don’t expect that will be any different.” 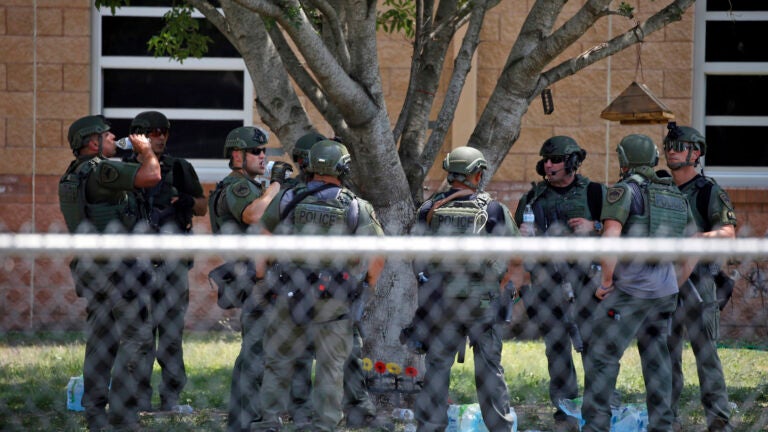