Adam Schefter of the NFL Network reports tonight that the Patriots and WR Jabar Gaffney have agreed to a one-year, $2 million contract.

Gaffney’s reported return ensures that four of the team’s top five receivers will be back in 2008, as he joins Randy Moss, Wes Welker and Kelley Washington. Donte’ Stallworth is the lone top target to sign elsewhere, as he joined the Browns.

Asked by the New Bedford (Mass.) Standard Times about his contract, Gaffney said: “I’m good. I wanted to get a longer deal, but we couldn’t. But we will get it done.”

Gaffney totaled 36 receptions for 449 yards and five touchdowns in 2007. He had overtaken Stallworth as the primary No. 3 receiver by the end of last season. 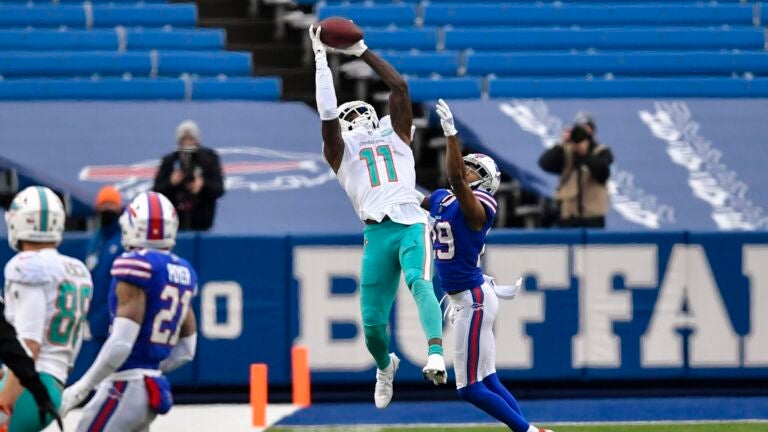