CANTON, Ohio — Andre Tippett was considered a tone-setter when he played for the New England Patriots, and perhaps that’s why the Pro Football Hall of Fame has selected him to be the first inductee to speak at Saturday’s enshrinement ceremonies.

So for those planning to watch Tippett’s induction speech on television, be advised that — barring an unexpected change — Tippett will be the first of the six inductees to address the crowd. 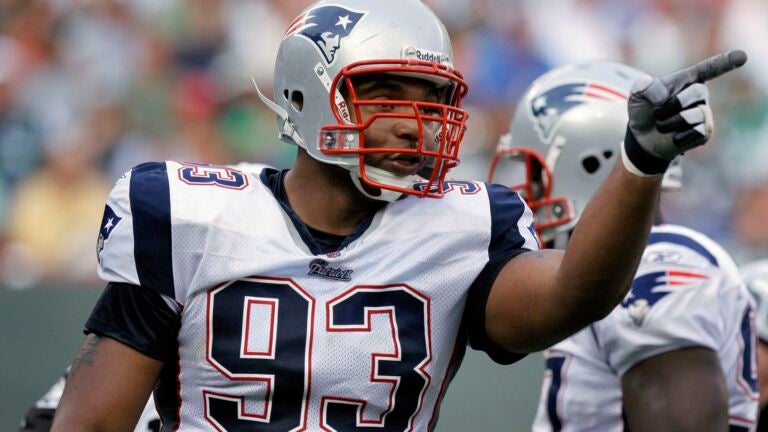