FOXBOROUGH — Media members had access to the Patriots’ locker room this morning (11:10-11:55 a.m.) and here were a few nuggets that stood out: 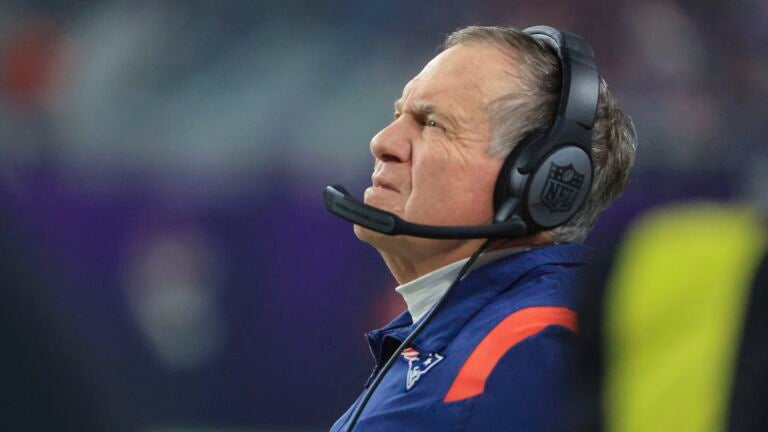 5 takeaways from the Patriots' Thanksgiving Day loss to the Vikings