SAN JOSE, Calif. — Tight end Benjamin Watson’s shout-out to his expectant wife and the couple’s yet-to-be born bundle of joy has cost him a bundle of cash.

The NFL has fined Watson, who celebrated a touchdown against the Seahawks last week by sticking the ball under his jersey and patting it to imitate being pregnant, $10,000 for his gestation celebration.

Watson was flagged for a 15-yard unsportsmanlike conduct penalty following the pigskin faux pregnancy act, which came after he caught a 2-yard touchdown pass in the second quarter. The reason for the flag was using the football as a prop and that was the same reason that AFC information manager Corry Rush gave for the league fining Watson.

Watson and his wife, Kirsten, are expecting their first child in February, and Watson said pantomiming pregnancy was intended as a salute to his wife and unborn child.

“I have a baby due February 1. It was a little shout-out to my wife back home in New England,” said Watson, after the Seattle game. “It wasn’t worth getting a penalty. I didn’t know that I would get a flag. …I wasn’t trying to taunt anybody; that was just to her. It will be a little baby girl.”

At the least, Watson will have an entertaining story to tell his daughter some day.

Visit With Omicron in Mass., ‘people need to be very careful,’ expert says 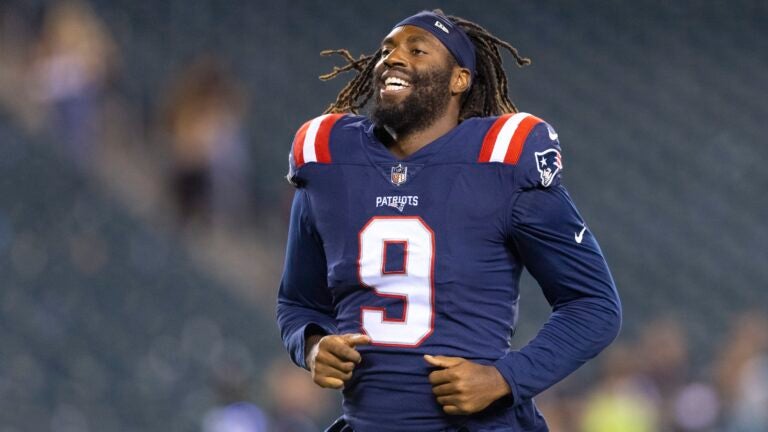