SI.com is running a ranking of the best and worst owners in each of the four major professional team sports.

Robert Kraft is ranked second in the NFL.

“In today’s revenue-sharing, egalitarian NFL where everyone has a chance, it’s almost impossible to create a long-standing dynasty. Unless you’re Kraft.”

The NFL isn’t the only place that a Massachusetts-based team is represented in the rankings.

EXTRA POINT: The weekly Patriots mailbag will be posted this afternoon. 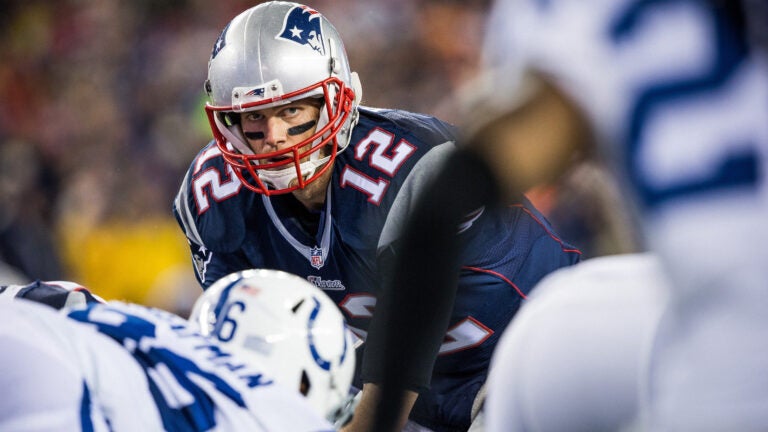