The Football Outsiders Almanac 2009, which looks at the game through a statistical lens, is now available.

I asked Doug Farrar, who researched and wrote the Patriots section of the Almanac, to share five factors that fans should remember when thinking about this year’s team.

This is the fifth and final item: 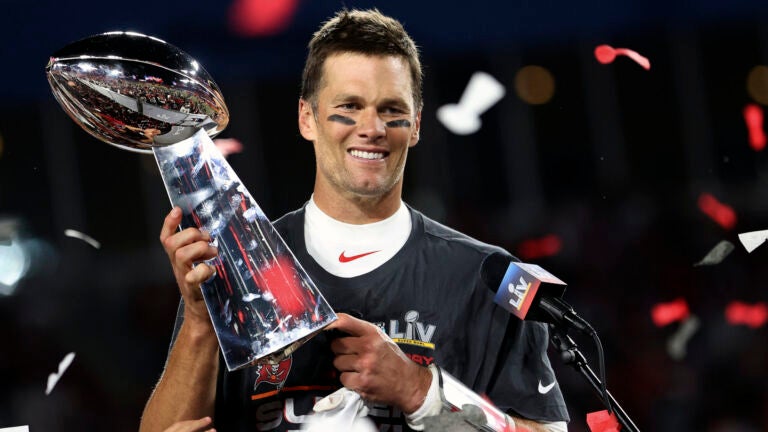 10 things we learned from Episode 10 of the Tom Brady documentary, ‘Man in the Arena’