Jerod Mayo was spotted walking through the Patriots’ locker room this morning. He was on crutches with a brace on his right knee.

Last year’s NFL Defensive Rookie of the Year walked through New England’s locker room and into the training room on Thursday. He did not talk with reporters.

Mayo sprained the medial collateral ligament in the first quarter of Monday night’s 25-24 win over the Buffalo Bills and could miss up to eight weeks, the Boston Globe reported. The Patriots said only that he had a knee injury and did not practice Wednesday.

His agent, Sean Kiernan, has not returned an e-mail seeking comment from the Associated Press.

Materials from the Associated Press were used. 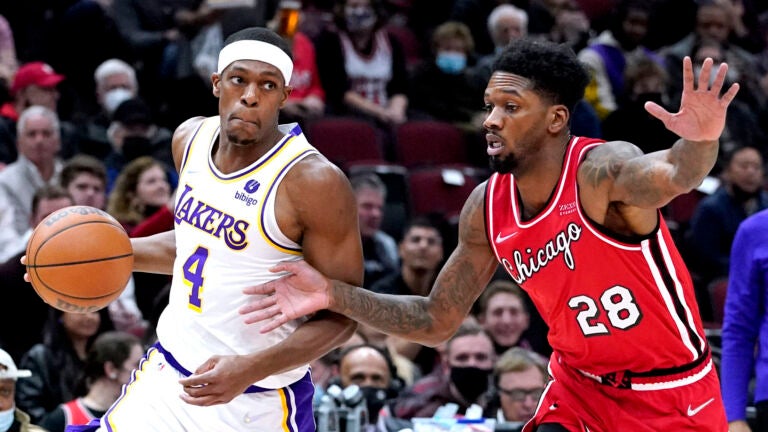