It seems fair to say Bill Belichick won’t be invited to speak at any testimonials for Charley Casserly.

The former GM, who now works for CBS, reported before the game on Sunday that Tom Brady had three broken ribs. Belichick mocked that report earlier today when appearing on WEEI.

“There’s so much stuff out there that is so inaccurate that it’s comical,” Belichick said. “Who’s been wrong more than Casserly? His percentage is like a meteorologist. … He has no relationship with this team, less than zero.

Yikes. Belichick then went on to blame Casserly for the recession, people with annoying ring tones and baseball playoff games that start after 8 p.m. OK, we made that last part up.

This all goes back to a dispute with Casserly in 2006. Clealry the coach hasn’t forgotten that and was spoiling for a chance to bring the heat. 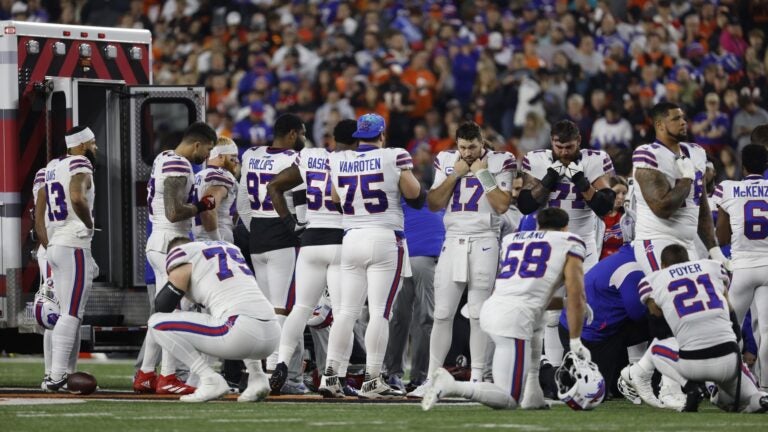