As we reported yesterday, Jarvis Green arrived in Denver last night and was slated to meet with the Broncos today.

And true to the word of Green’s camp, the veteran defensive lineman wasn’t taking a visit without there being a real chance he’d call that place home. So it makes sense now that he’s taken a visit and quickly found a home.

The Broncos have announced the signing of Green, ending the LSU product’s eight-year run as a New England Patriot. Green will be a valuable piece in new coordinator Wink Martindale’s 3-4 defensive front, which is expected to feature more Patriots-style principles than the Mike Nolan 3-4 did last year.

According to a source, Green’s deal with the Broncos was agreed to in principle last night, and was pending a physical today, which he passed. It’s a four-year contract with a maximum value of $20 million and close to $7 million in guarantees.

Gotta be happy for one of the better guys I’ve seen in my time around the Patriots. That’s a good deal for a 31-year-old defensive lineman, and Josh McDaniels and Co. are getting one heck of a good soldier. 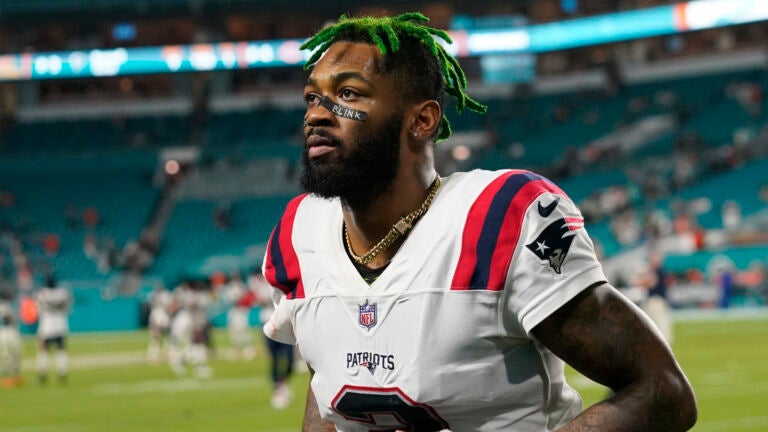