With Jarvis Green going, and Kevin Faulk and Vince Wilfork staying, there was some nostalgia around these parts in the last few days.

That’s good, because it’s getting to be in short supply on the Patriots roster.

In my story today on Wilfork taking a more vocal leadership role with the Patriots, I mentioned there are only seven guys that remain with the team from its last championship season (2004), plus two that left and came back. Makes it feel like that Lombardi Trophy was won a long time ago. Anyway, here’s the rundown of those on the roster with rings won with New England, listed by the number each guy has:

… It’s really just the natural progression of things in the NFL. There are some teams out there without more than a couple guys left from 2004.

But it does underscore the authority with which guys like Wilfork can speak to their teammates. And how the old “They’ve been there before” thing doesn’t work quite the way it used to around here. 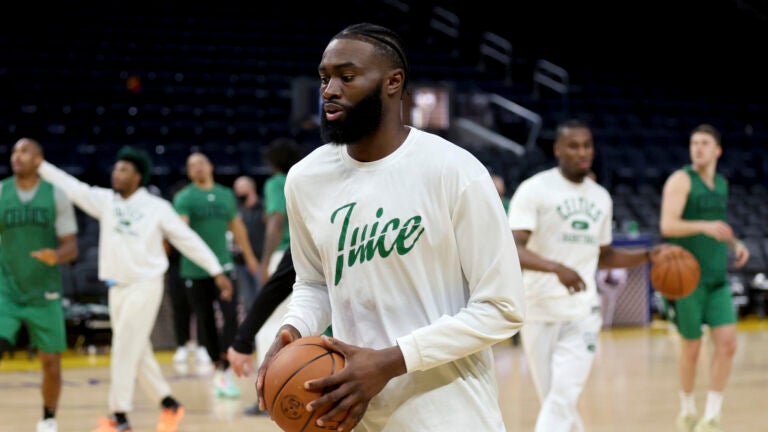 For Jaylen Brown, NBA Finals is bit of a homecoming