Michigan’s Brandon Graham’s name has been connected to the Patriots so often — without much more than a couple of interviews by the team having been conducted — that you’d think he’s already being fitted for the “55” that was passed down from Willie McGinest to Junior Seau to, uh, Derrick Burgess.

Not the case. We’ve already explained why Texas’ Sergio Kindle might be a better fit. There’s the “length” thing. There’s also the Will Muschamp connection. Plus, there’s the whole fact that Graham (a riser) might not be there anyway. (Kindle might not be either, for that matter.)

Anyway, SI.com’s Don Banks has was one of the original riders of the Kindle-to-the-Patriots bandwagon. He’s still on there, slotting the Texas stud to New England with pick No. 22 …

Every 3-4 team in the league has to be looking at Kindle to some degree, because he’s the kind of impact player who specializes in making plays in the backfield. He runs a 4.7 40 and would instantly upgrade a Patriots defense that lacked pass rush in 2009.

Not sure if you guys have an opinion on this whole Graham, Kindle or someone else thing. If you do, let loose in the comments section. We’ll have a lot of draft talk here in the next day or so (you’ll find out why soon enough), so stay tuned. 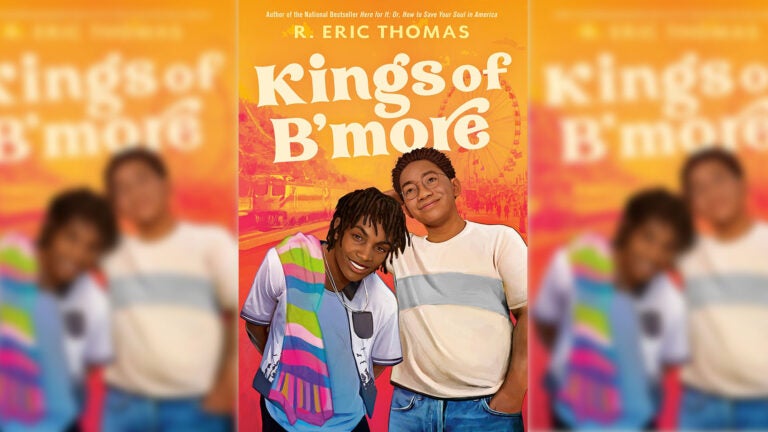