We talked earlier today about the remarkable transformation Julian Edelman’s made over the last 12 months, from college quarterback to pro receiver.

And Edelman discussed how, though the transition was tough, his experience at quarterback helped him, in some ways, make an instant impact.

So when you take all of it, and throw it together, how did the Patriot revelation match up with his rookie peers? Glad you asked. Check it out …

… And Edelman only played in 11 games (though he wasn’t the only one
to miss time … Pettigrew also played just 11 games, and Crabtree did
the above in 11 games, after holding out for three months). The only guy on either of those list drafted lower than Edelman was Stroughter, who went one pick after the ex-Kent State quarterback.

What’s next? We’ll see. It’s interesting to look at the top 2008 rookie producers at receiver for context. Eddie Royal seemed to regress seriously in Denver, and Donny Avery also slipped stats-wise in St. Louis, as both adjusted to new coaches. Meanwhile Davone Bess continued to grow, and DeSean Jackson blew up.

Bottom line: It’s unpredictable. Roles change, there’s tape on those guys for defenses to study, and adjustments need to be made. Asked about that today, Edelman threw a bucket of water on all us …

“We’ll be thinking of that more down the line,” he said. “I’m just thinking about trying to become a receiver. When that Game 1 or whatever comes, we’ll think about that. I’m thinking about OTAs and training camp right now.” 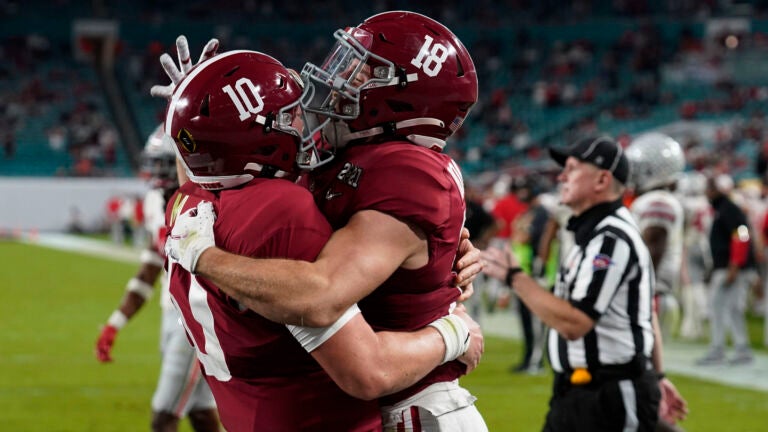