In a move many fans predicted after yesterday’s news that he was being placed on the active/PUP list to start training camp, the Patriots have announced that linebacker Shawn Crable has been cut.

The release brings to an end an interesting career (or non-career, as it were) for Crable in New England — drafted in the third round (78th overall) in 2008, he never got on the field before being placed on injured reserve in November. He then took part in the preseason last year, but was back on IR by September 5.

A league source said yesterday that Crable was hurt again and that was why he had been placed on the PUP.

The 6-foot-5 Michigan product always seemed intriguing – he has the long arms which help edge rushers keep opponents at length – but also seemed to have a wiry physique more suited to basketball than football.

Hurt or simply a disappointment, Crable’s days with the Patriots came to an end this afternoon. His release means there are currently just four players from New England’s 2008 draft class still on the roster: Jerod Mayo, Terrence Wheatley, Jonathan Wilhite and Matthew Slater. 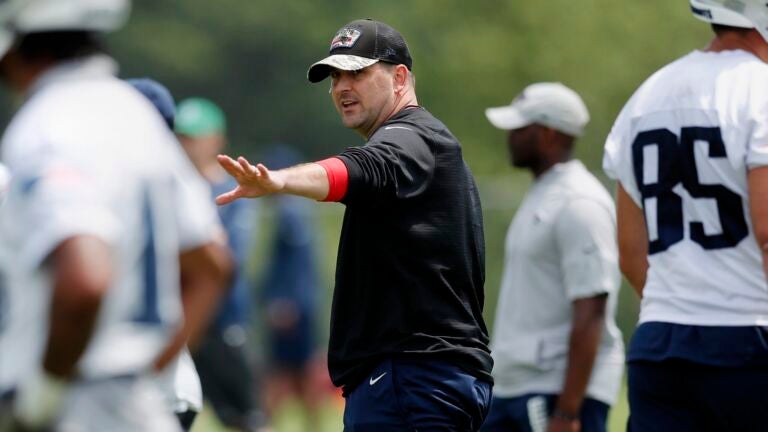