FOXBOROUGH — The wait is over. Wes Welker is off of the physically unable to perform list and practicing this morning.

Nick Caserio, the Patriots director of player personnel, said Welker passed his physical and will participate in the morning session today. During the first three days of training camp, Welker has been on the field participating in agility drills but he has not been in pads.

“He’s deemed physically ready to go based on the tests and what our trainers have decided, so he will be out there,” Caserio said.

Welker has seemed to make significant progress since his knee surgery in February. This will be Welker’s first official practice since injuring his knee against Houston in the regular-season finale in January. 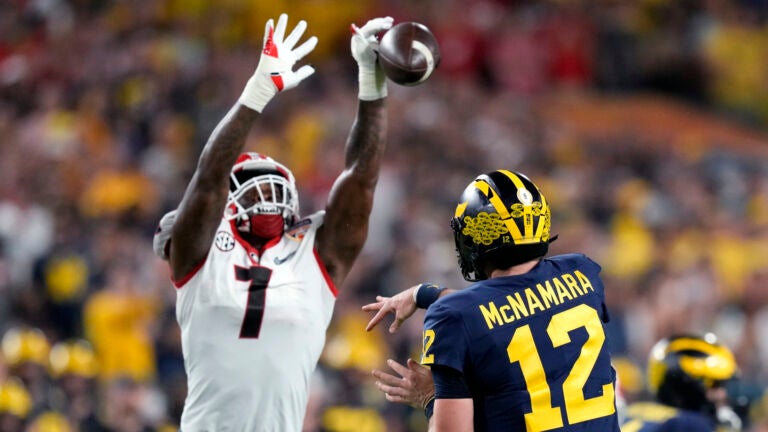