So it looks like the rookies got their new haircuts sometime in the last day or two, and as always, there are some doozies in the bunch. Punter Zoltan Mesko looks like the Michigan helmet was shaved into his head (the yellow Wolverine stripes), and Zac Robinson had the front of his hair taken away – draw a line from ear to ear over the top of your scalp and everything from there forward is gone for the young QB.

As for who is and isn’t on the field, Wes Welker is – it is believed he will play into the second quarter, while the rest of the starters will go into the third. Leigh Bodden, Gary Guyton and Tully Banta-Cain are in uniform as well.

Julian Edelman, Aaron Hernandez and Jermaine Cunningham are not on the field. Nor are Matthew Slater, George Bussey, Matthew Slater and Kyle Arrington. Arrington has a slight groin issue and is being held out for precautionary measures.

We’ll offer a full attendance report once it is completed, and Monique Walker will be blogging throughout the game. 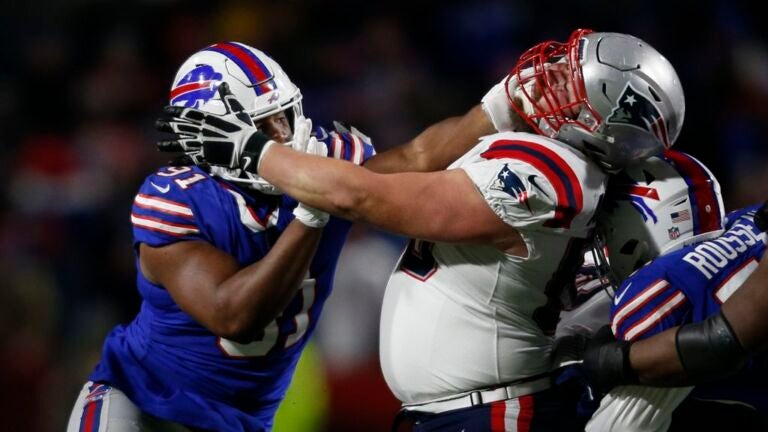