FOXBOROUGH – Newly signed defensive lineman Atiyyah Ellison said today that it’s not every day that a street free agent gets picked up by a playoff team.

“Yeah, that’s definitely something that doesn’t happen much,” Ellison said. “It’s something that’s not impossible, but you don’t think it’s going to happen to you to possibly be in the playoffs and all of that after basically being at home all year.

Ellison, who is 6 feet 3 inches and 315 pounds, was waived by the Jaguars at the end of training camp this season and spent one week on the 53-man roster of the Chiefs in October.
He also has spent time with the Panthers, Texans, Ravens, and 49ers after being a third-round pick of the Panthers out of Missouri in 2005.

“It’s tough. I don’t know what my role is going to be,” Ellison said. “It’s tough to even try to rush and learn everything that they’ve been putting in the whole year. I’ll just do the best I can and rely on my athletic ability after that.”

One benefit is that Ellison has played in 3-4 schemes.

“Some 3-4s are pretty similar,” he said. “It’s just getting the language down because, like you said, teams are all-around 3-4s, but the same word can mean something else in somebody else’s defense, so it’s just getting the terminology down and trying to watch the other guys and pick it up as quickly as I can.” 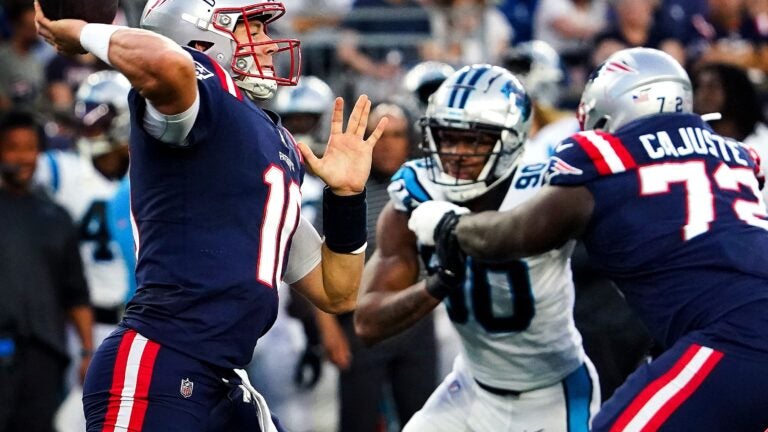