Patriots OL Dan Connolly returned to practice today as he continues to shake the effects of a concussion. Connolly, RB Danny Woodhead (concussion), and C Dan Koppen were at practice but in red, non-contact jerseys as the Patriots worked on the lower field behind Gillette Stadium.

Also, the Patriots may be announcing a roster move later today as a player wearing No. 53 was working with the linebackers. It might mean the Patriots are going to move another player to injured reserve. Stay tuned … 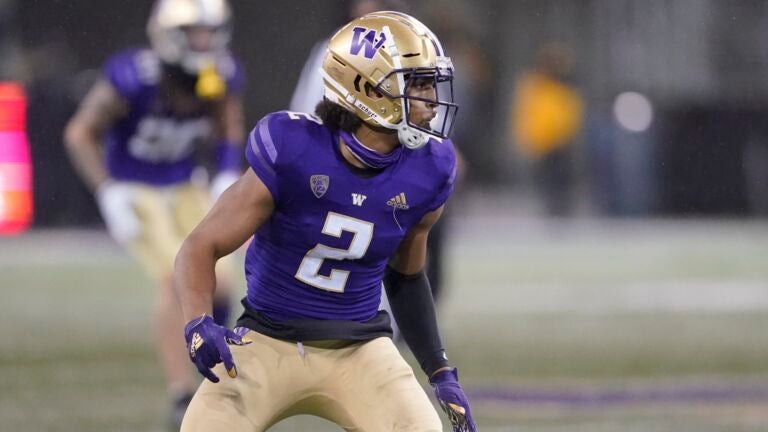