You have to love the New York Post telling it like it is when it comes to presenting today’s top sports story.

Mark Cannizzaro’s accompanying story follows what most media wrote today, based on Jets coach Rex Ryan’s comments yesterday that Patriots-Jets III on Sunday is all about him vs. Patriots coach Bill Belichick.

The Post’s chief rival in the city’s tabloid war, the New York Daily News, focused more on Ryan’s criticism of Patriots quarterback Tom Brady for attending a Broadway play during the Jets’ victory over the Colts on Saturday. Ryan said, “Peyton Manning would have been watching our game.” The Daily News headline: “Drama Queen.”

For more headlines from the New York media, check the Behind Enemy Lines section we’ve created on our Patriots page. 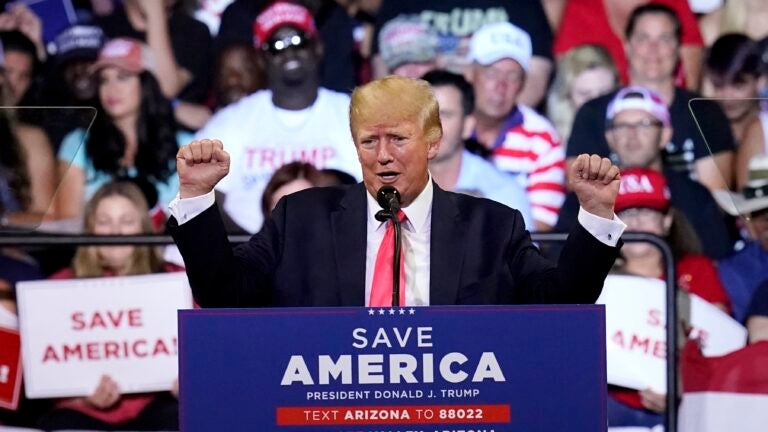 As Jan. 6 panel’s evidence piled up, conservative media doubled down