By Greg A. Bedard, Globe staff

There is hope on the labor front.

The NFL and NFLPA are currently “engaged in confidential settlement discussions” of Brady v. NFL according to a court order signed today by Judge Magistrate Arthur Boylan. He canceled next week’s mediation sessions because of the settlement talks.

What this means, it’s impossible to know for sure. But is certainly a big step in the right direction that the two sides are talking seriously about settling this case.

A source close to the negotiations said this was “easily the biggest step since March 11” when the NFLPA decertified but “wouldn’t jump to conclusions” on a possible resolution.

“It’s a very, very important step but it does not necessarily mean that there’s going to be instantaneous progress,” the source said.

Talks between the two sides are expected to resume next week.

It should be noted that the NFL had “no interest” when the NFLPA offered settlement as an option on March 21. But this would be a global settlement of all pending litigation, and would likely include the NFLPA reforming as a union.

Obviously that’s what the meeting in Chicago featuring the two sides — minus lawyers — was about the past two days.

This could go on for a while — or stall at some point — but for now this is good news. 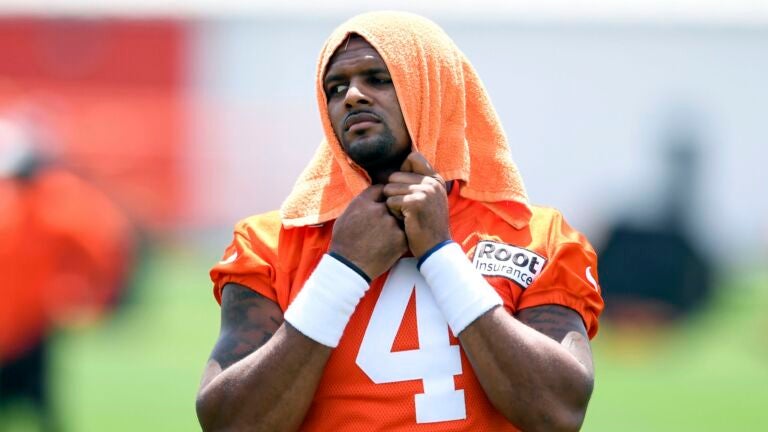