The question: Could the Patriots have one of the best cornerback groups in the NFL?

Three factors: Leigh Bodden’s return after missing the entire 2010 season; Devin McCourty’s continued development; who steps up in the slot?

Finding the answer: The short answer it that New England’s corner group could may well be one of the best in the league. Devin McCourty – maligned on draft night, with some believing he was little more than a nickel contributor and special-teams ace – was a revelation, as he pulled in seven interceptions and made the Pro Bowl after his rookie season.

McCourty has been hailed by Bill Belichick as one of the most astute film-watchers he’s seen in his NFL career and teammate James Sanders has said he showed a veteran’s awareness on the field from Day One, and both of those will likely help the Rutgers product as he makes the leap from year one to year two without the benefit of his first formal NFL offseason.

And now add Bodden opposite him. Last year, after Bodden went down in th epreseason with a torn rotator cuff, McCourty was first paired with Darius Butler and then Kyle Arrington, and Bodden is better than both. After a 2009 season in which he had five interceptions and 18 pass break-ups, Bodden was heavily courted by Houston but remained in New England.

It will likely take a little bit of time for Bodden to knock some of the rust off on the practice field – as we’ve heard again and again, there’s no way to get into football shape except to play football – but once that happens they’re a dynamic duo to contend with. Seeing 23 and 32 in coverage could give the Jets’ Mark Sanchez pause: he threw three picks to Bodden in a 2009 game, and McCourty snagged one off him last year.

With Bodden and McCourty on the outside, Butler or Arrington could be bumped inside, or we could see rookie Ras-I Dowling there. Arrington now has important experience under his belt to draw from, and Butler should be looking to prove he can contribute after his lackluster play early last year led to his demotion.

McCourty has said he was impressed by Dowling’s smarts when the two took part in the Pats’ (nearly-) full-team workouts at Boston College in June.

With teams running more and more three-receiver sets, having three corners is a must in the NFL. Having three strong-to-stellar corners is even better, and the Pats could have that. 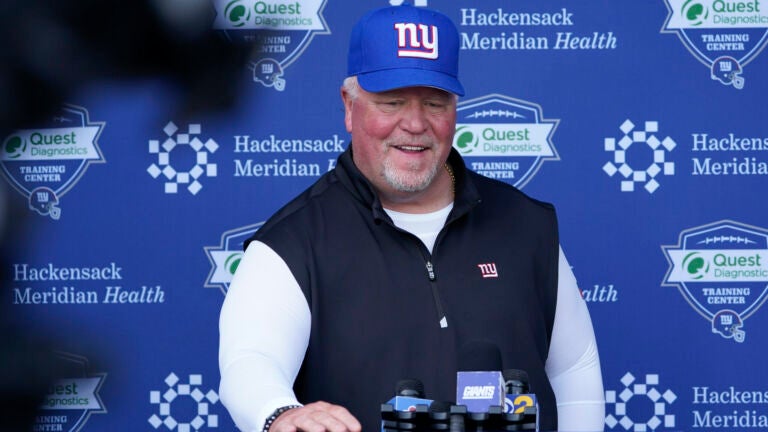