RB BenJarvus Green-Ellis, WR Deion Branch and WR Julian Edelman spent time at the school this morning encouraging volunteerism and participating in games with the students.

As part of the organization’s “Celebrate Volunteerism” initiative, Amanda Martinez, was honored as the Patriots Difference Maker of the Week.

“We came out to honor people that volunteer and give their time to the young kids around here,” Edelman said.

Edelman told the students his parents served as great mentors for him.

“My father and I had a special relationship where it was all about sports. He was my coach, and he pushed me to limits that I thought I wouldn’t be able to get to. He helped me out, but it wasn’t just in sports, it was in guiding me to become a man. …” 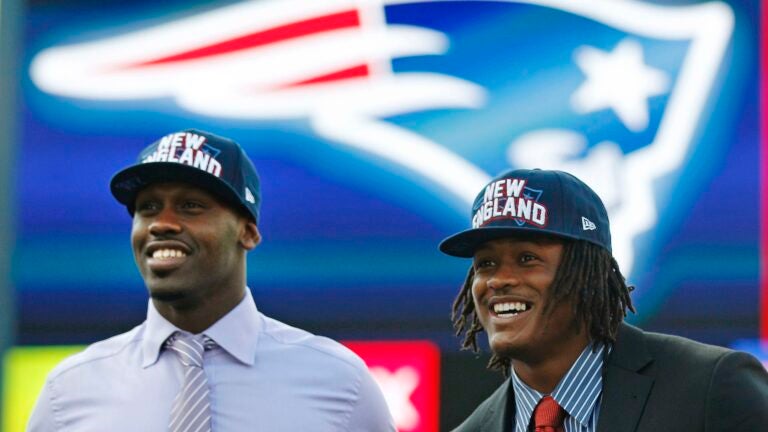