FOXBOROUGH – Some quickie thoughts at halftime: 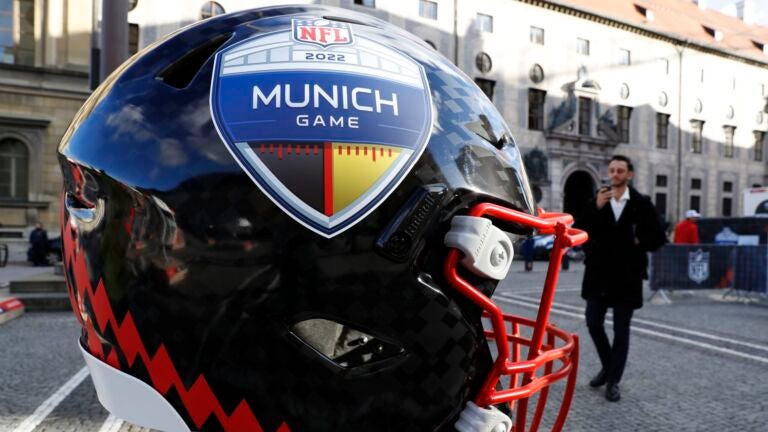 Report: There are ‘growing indications’ the Patriots will host a game in Germany in 2023