Today is the first day that NFL teams can begin to designate their franchise player for the 2012 season.

For the Patriots, Wes Welker is the most likely candidate to be tagged. The receiver is scheduled to be a free agent, and though the two sides did talk about a contract extension during the season, the feeling is they are not close to coming to an agreement on a deal at this time.

Franchise tender amounts have gotten smaller under the new collective bargaining agreement; as noted on nfl.com in November, the tag amount for receivers is about $9.4 million for the coming season, down from $11.4 million for 2011.

Franchise tenders are a one-year, fully guaranteed contract. But the amounts have gone down because the formula for calculating them has changed: before, it was derived simply by figuring the average of the top five salaries at each position. Now, it is more complicated and involves tag amounts from prior years. 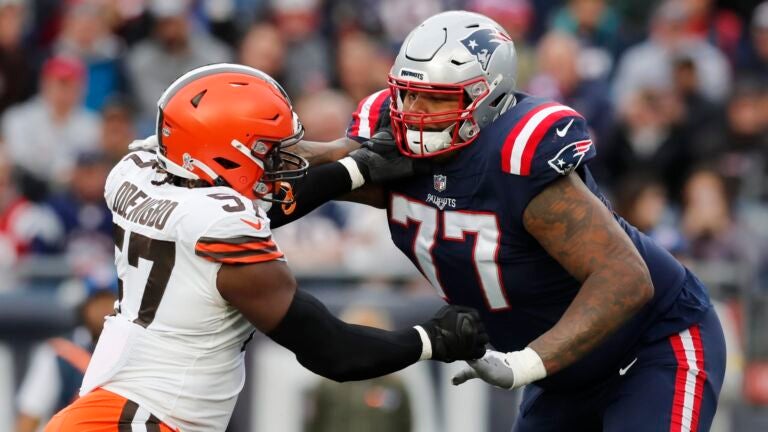