We told you on Thursday that the Patriots were hosting former Raider Trevor Scott, and today, according to a league source, the team has signed the defensive end/outside linebacker to a one-year contract.

Scott, who will be 28 at the end of August, played in all 16 games last year for Oakland, though he did not start any games. He tore his ACL in November 2010, which limited him last season.

Listed at 6-5, 255 pounds, Scott has the versatility to play on the line or standing up as an outside linebacker. He could fill the role that Mark Anderson played for New England last year. 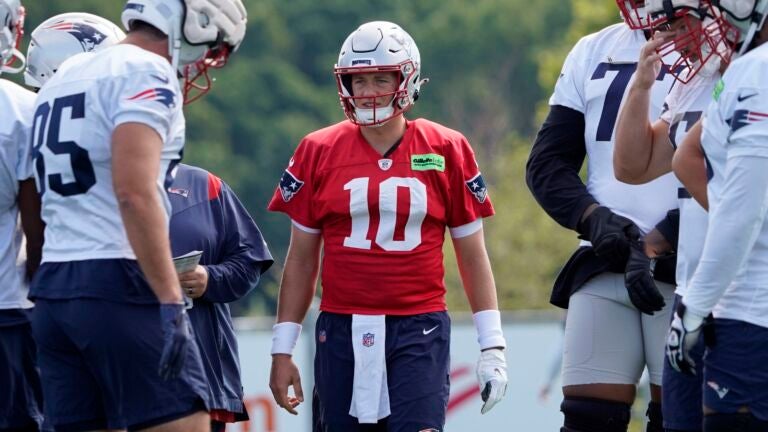