The Patriots have hired Chris Simms, a league source confirms.

It sounds as though Simms, who played quarterback for the Buccaneers, Titans and Broncos, will do a bit of everything with the Pats, on both the coaching and personnel sides.

He is well-connected to the team: his father, Phil, was quarterback of the Giants when Bill Belichick coached there, and Simms played for Josh McDaniels in Denver.

Early in the 2006 season, when he was still with Tampa Bay, Simms suffered what turned out to be a ruptured spleen and lost over five pints of blood; he underwent emergency surgery after the game in which he suffered the rupture to have the organ removed, and the massive blood loss was almost fatal.

The blog FootballScoop was first to report that Simms had been hired by New England. 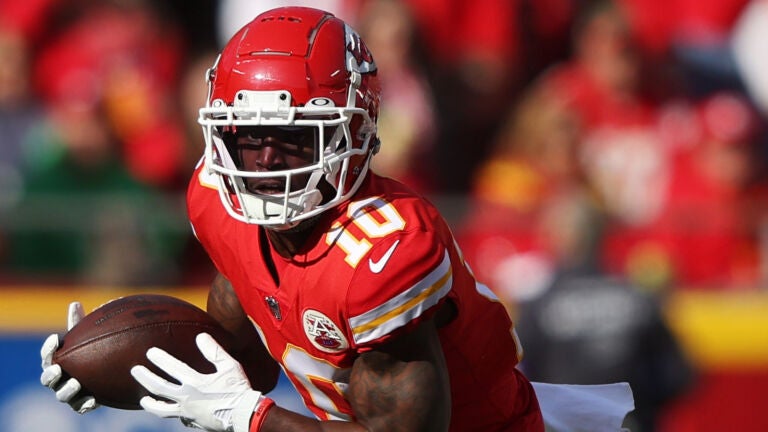